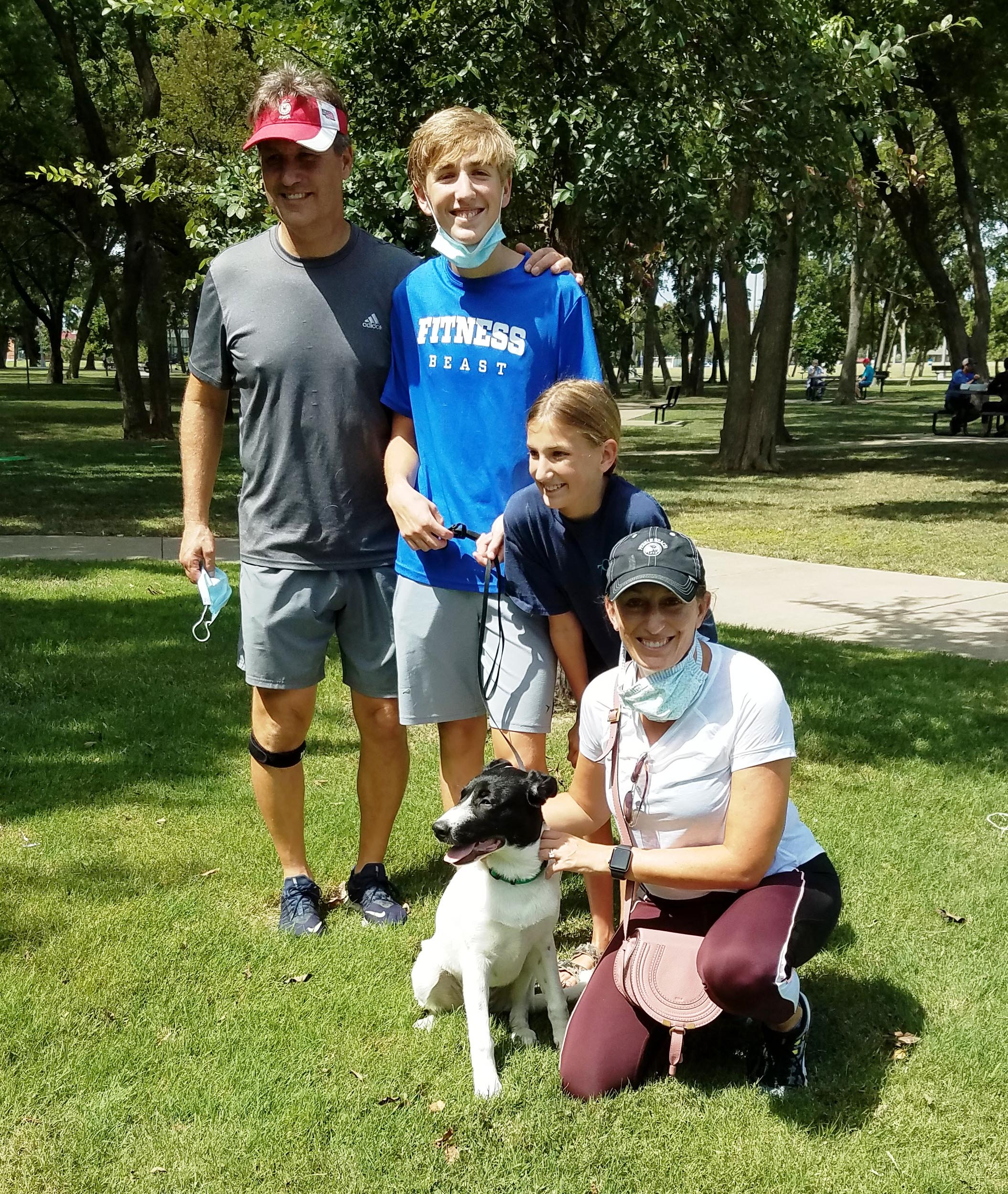 June realized she also belonged right where she was, so she was adopted by her foster family today as well (are you seeing a trend?!). She’s an only pet but she now has two human brothers to keep her busy. June will also keep her name since she’s used to it and it suits her.

Thanks to Ashley M, Ashly V and Allison for fostering the GOO puppies when they were very small and to Aubrey, Lynn, Natalie and Tara (and their families) for taking over after that and realizing these dogs were too wonderful to let go.