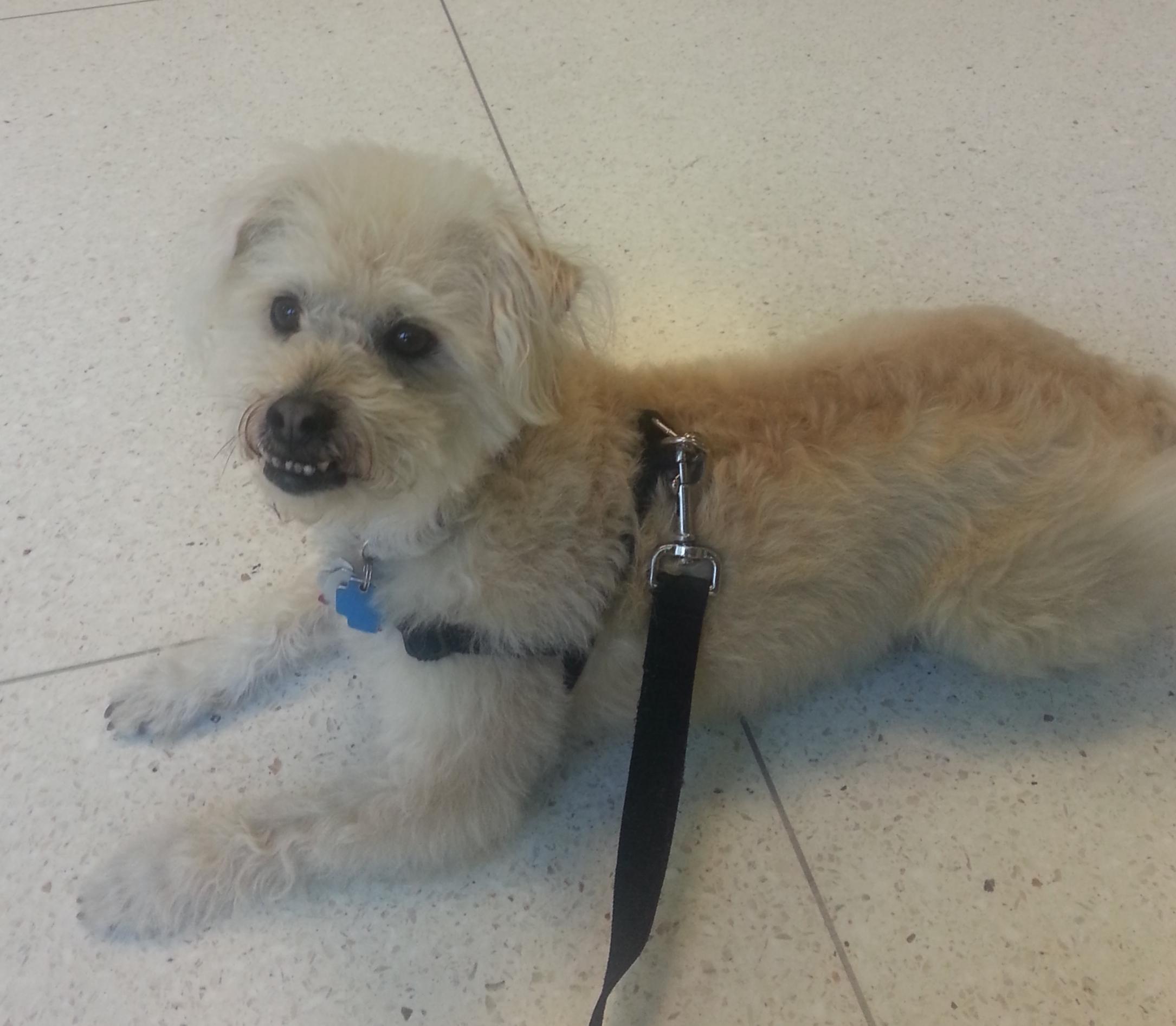 Weaver Mulvaney crossed the rainbow bridge on September 6, 2022. The truth is Weaver wasn’t our first choice dog. We went to the adoption event with another dog in mind but she got scooped up by another family. Our second choice ended up being perfect for us. Weaver was just like my twin boys at the time – super cute, smart, energetic, a little naughty and kind of scruffy.

The one thing that stands out most about him was his ability to ‘communicate’. Weaver let us know what he wanted through his barks and looks.

One time he was staying at one of my sisters when we had to go out of town. Every morning she would ‘accidentally’ drop some bacon or sausage as she was making breakfast. Weaver was right at her feet, waiting for the treats. After several days, she decided not to give him any more treats since she knew that too much human food wasn’t good for him. Weaver waited patiently for several minutes but she continued to ignore him. He then moved to the other side of her, nudging her, to remind her he was still waiting. She still didn’t give him any food. Finally, he walked away. Weaver came back to my sister, spat a mouthful of kibble at her feet and walked away. He clearly let her know that he was pissed for not getting any bacon that day.

Weaver communicated to us until the very end. He reassured us that he was ready to go, that we were making the right decision. He gave me the final gift of courage to keep looking at him and talking to him through the tears until he took his last breath.   Thank you, Weaver. We will miss and love you forever.