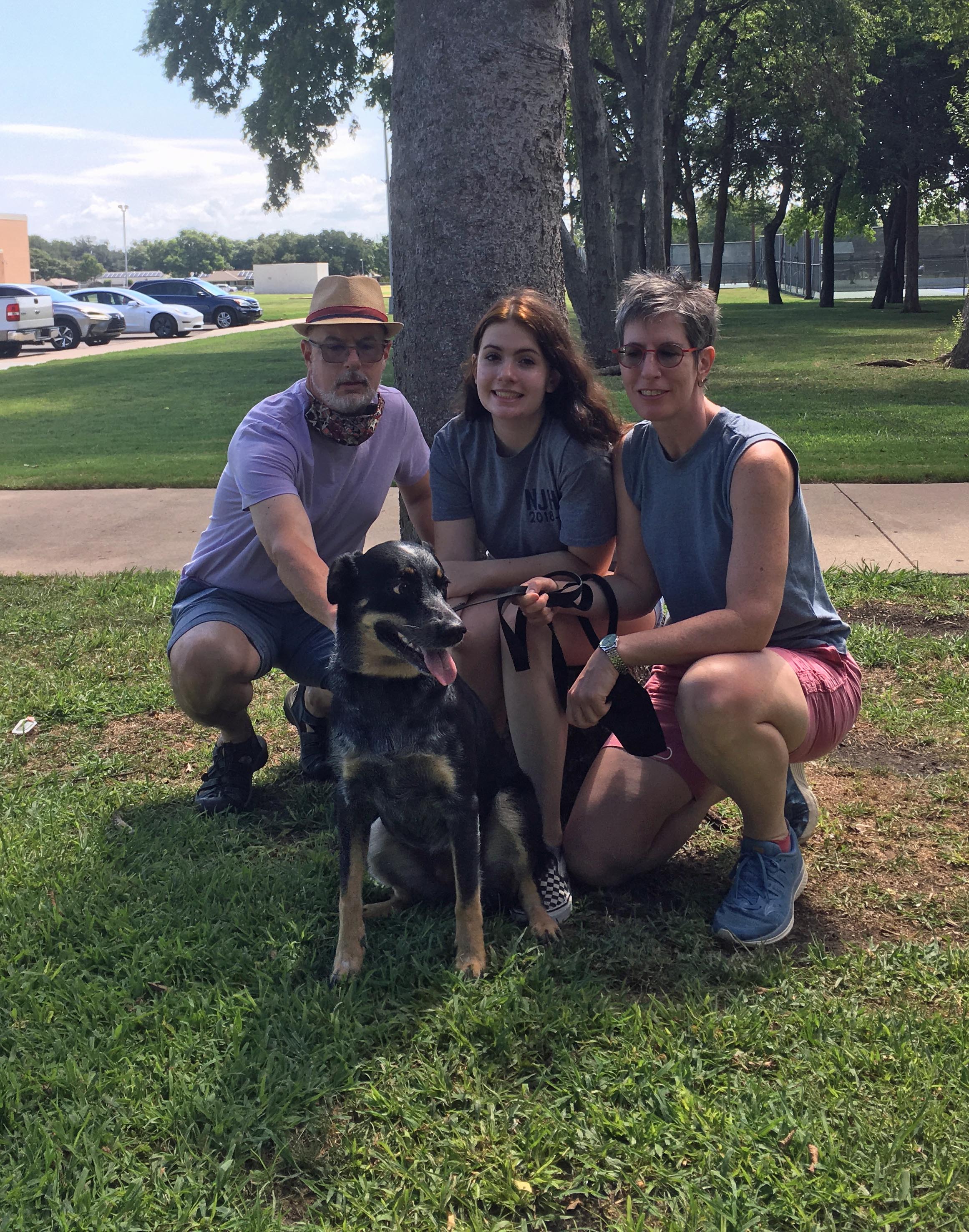 Molly Quinn, mama to the litter known collectively as The Mob, makes her new home with a small family consisting of a mom, dad, one human sister and 2 kitties. Molly was fostered first by Jackie who cared for her until her “mommy duties” were finished and then later by Ann. Thank you also the Velvet Snout for helping Molly when she needed a place to rest her head temporarily.