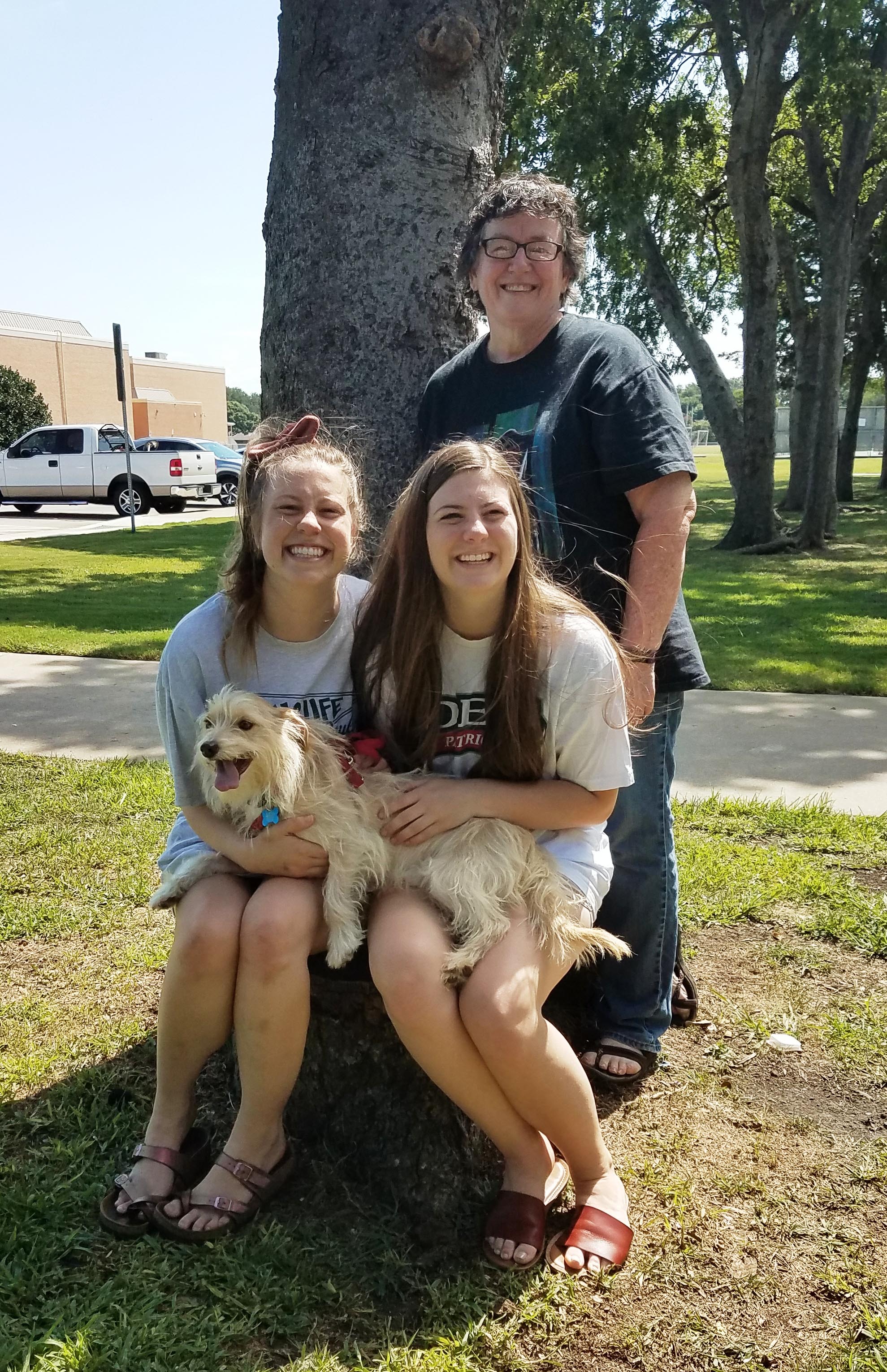 Sweet, cuddly Buttons (aka Beau) was adopted by two sisters who share a home with several other girls, so you know he’ll be spoiled rotten! They plan to continue calling him Beau. Originally adopted in 2013, Beau was returned to RHS when his previous adopters could no longer care for him. Fostered by Joan Moreland back in 2013, Beau was fostered this time around by Martha Denton. Thanks, Martha; we know it was hard to let this adorable boy go!