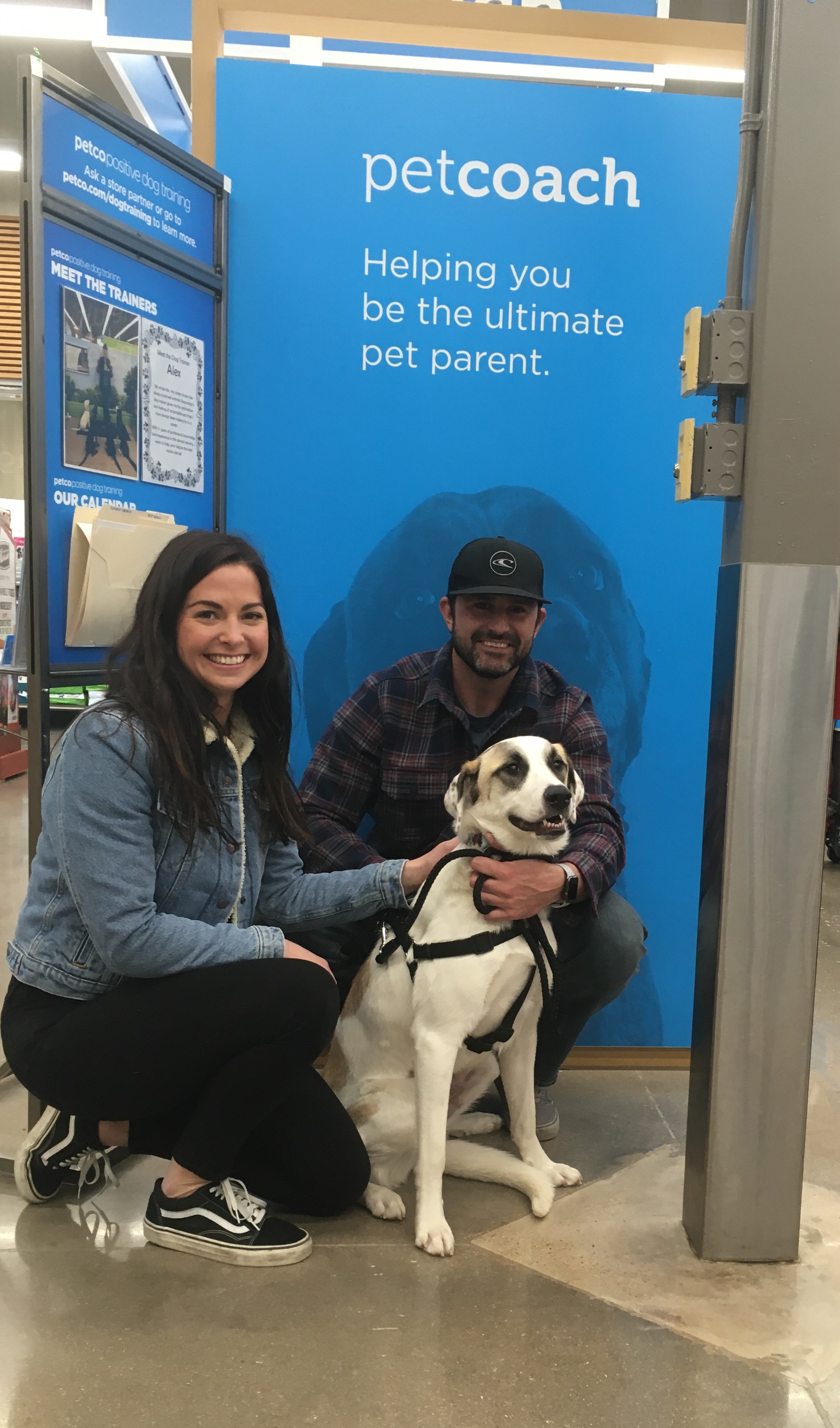 Sweet, beautiful Ginny started off the new year right and was adopted today! Most of you probably don’t even know who she is; she was with RHS for just a few weeks and only went to one MTP event! Her new dad doesn’t have any other pets so she’s sure to be spoiled rotten; his girlfriend has a dog who will come over often, though, so she’ll have a canine buddy to play with as well. Her dad has decided to rename her Honey for her sweet personality.

Rescued after being dumped on a country road, Ginny was named for a previous RHS adopter who recently passed away. She was fostered by Julie Malcom and her family.Thanks for a great (SHORT) foster job and congratulations to Ginny/Honey!