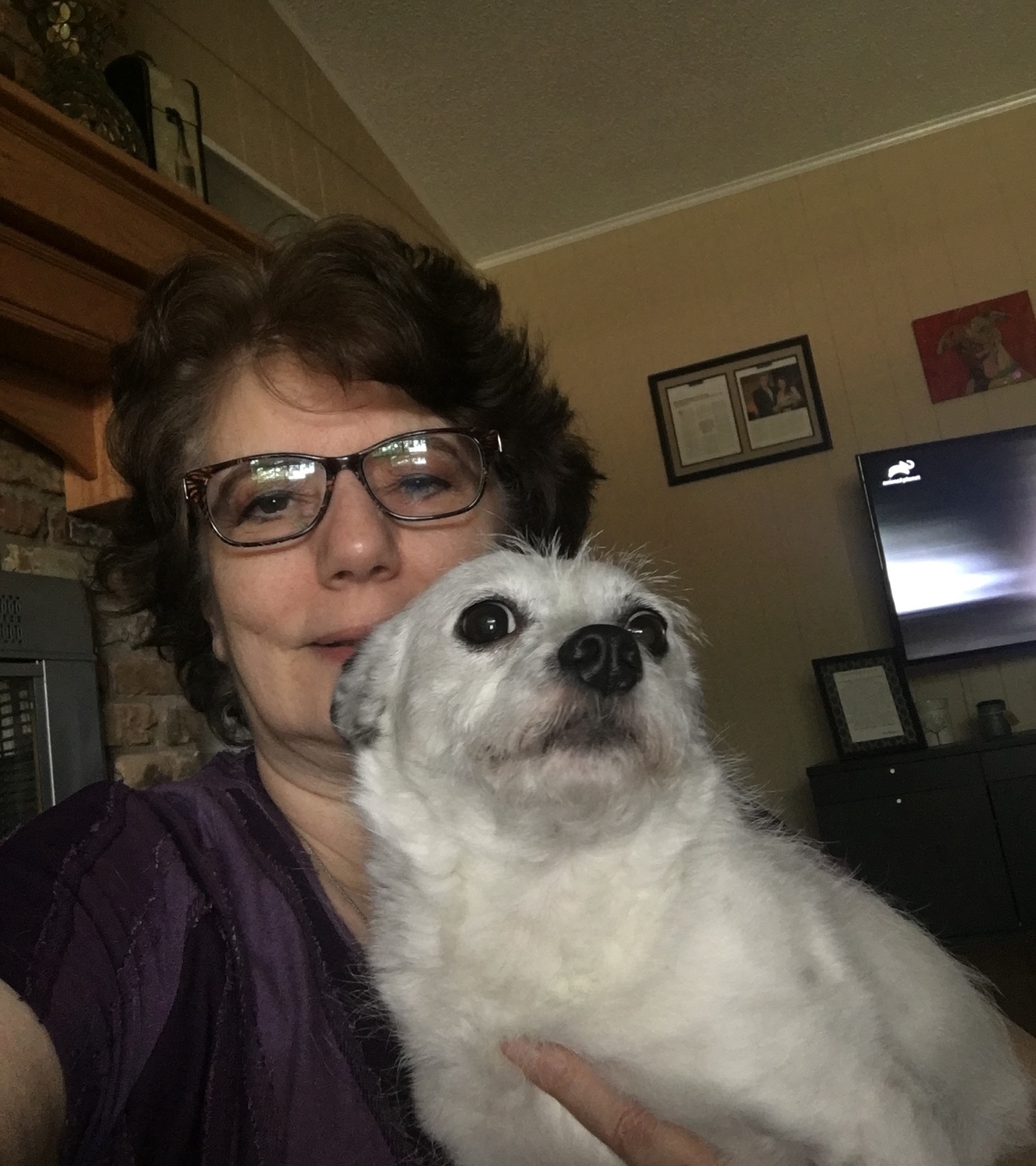 Henry thinks that his foster home is the best place to be and he is not leaving. Officially, Leasa Isom adopted her foster, Henry on her birthday. It was a precious gift she bought herself and marked the two special occasions on the same date.

RHS rescued Henry 5 years ago from Balch Spring Animal Shelter. He was so close to being euthanized. Dana talked Leasa into fostering him and that was the beginning of the story. Henry is terrified of men and he still does. He attended a few MTPs, but the open environment frightened him. Leasa has worked patiently with him to bring him out of fear. In a controlled environment, he is a different dog. He is affectionate, happy, ears up and tail wagging always. Thanks to Leasa for fostering and giving him a wonderful forever home. He looks amazingly good and happy in the picture.