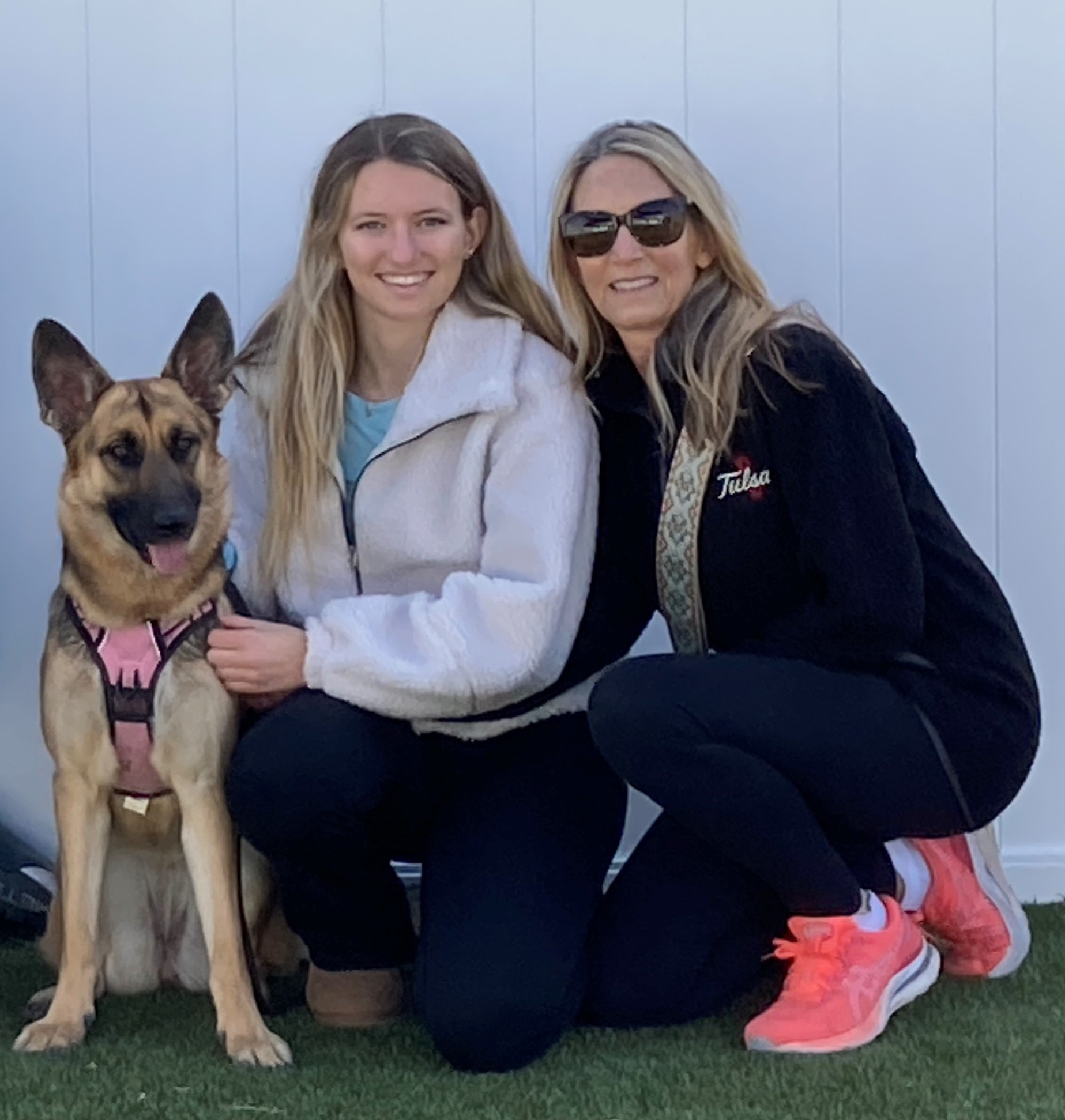 This afternoon, our two German Shepherds, Max and Winnie Shep, were adopted! They were both adopted by their foster families and since they hadn’t seen each other in months, we thought it would be fun to have the two families get together. The Velvet Snout was kind enough to allow us to use their play yard (thank you, Justine!) so Max and Winnie got to romp together while we did paperwork. Handsome Max is a bit shy around strangers (his Dad described him as the world’s worst guard dog!) and took a while to warm up to the idea of playing with his sister, but Winnie (who was described by her Mom as a bit of a diva who enjoys sunbathing in a lounge chair by the pool) went charging right in and eventually got him chasing and enjoying their time together. Both of them will be keeping their names. Laura said they couldn’t possibly change Winnie’s name; the Sheps’ first foster mom, Anagha, named her because she’s the color of Winnie The Pooh and sweet as honey. You just can’t get better than that! Rescued from a difficult and potentially dangerous situation when they were just puppies, Max and Winnie were fostered first by Anagha and her husband, and when they got a little bigger, they were fostered and adopted by Laura (Winnie) and Kathrina (Max) and their families. Thanks to everyone who helped Pilot, Max and Winnie find their Happy Tails!