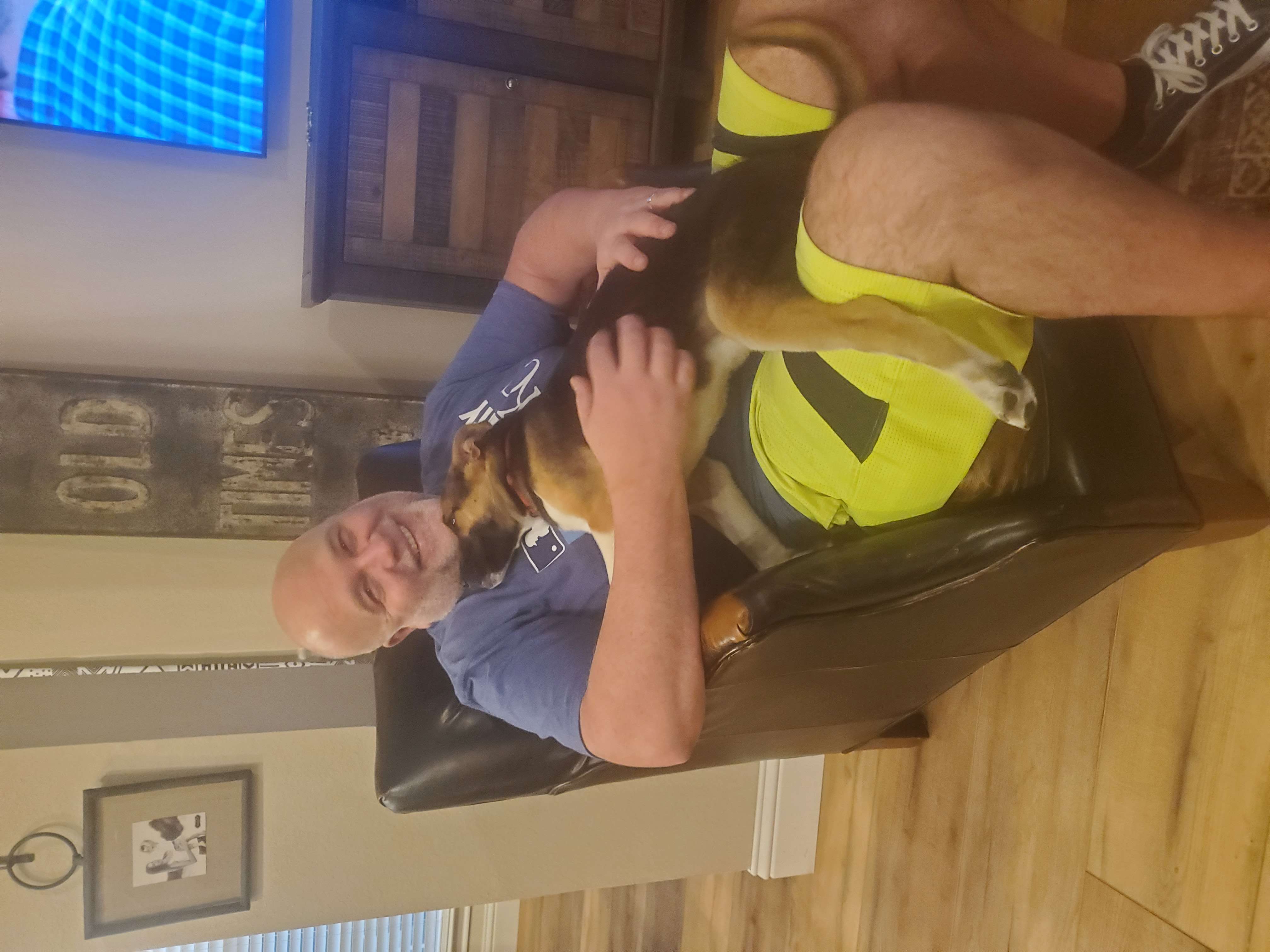 Another of our adorable, big-eared shepherds has been adopted by their foster family! Many of you might not even know about Zelda; she was only in RHS’s program for a mere 5 weeks! Her foster family didn’t take any time at all to realize that she was meant to stay with them forever.

She has been renamed Shasta; Zelda sounds too much like her human sibling’s name, Stella, and mom, Kelly, wanted to limit confusion over just which one she was calling for (or maybe which one was in trouble?

). Shasta also has an older doggy sister named Gypsy, whom she adores. Gypsy is patiently teaching Shasta the ropes of house training and Shasta is helping ease Gypsy’s loneliness over the loss of the family’s previous dog, Story. Thanks to Kelly and her family for fostering, and adopting, this precious girl. Happy tails, Zelda/Shasta)!